Paintless Dent Removal (PDR) is a complete process provided by skilled technicians to remove dents and dings. This environmentally friendly technique restores your vehicle to its original condition without the use of paint and body fillers traditionally used by other repair methods.

We take pride in our work and stake our name and reputation on every job - we take the time to do quality non-structural repairs. With Dent Devils satisfaction is 100% guaranteed. Check out our Google reviews!

Our point of difference over other PDR companies is our experience and ability to remove complex dents. Customers often believe there is no other option but a costly traditional panel repair. We see such dent removal as a challenge and an opportunity to impress you with our skills.

With our PDR experience, there isn't much we haven't seen. If Dent Devils cannot repair your vehicle… it's not feasible and we will gladly direct you toward your best repair options.

to discuss your vehicle requirements. 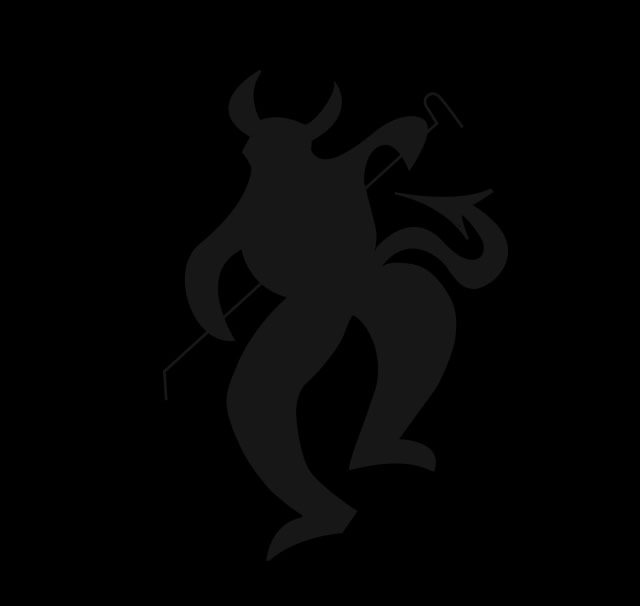 Simply the most economical, fast, eco-friendly system for non-structural dent removal. Dent Devils save you time, money and improve the value of your vehicles! 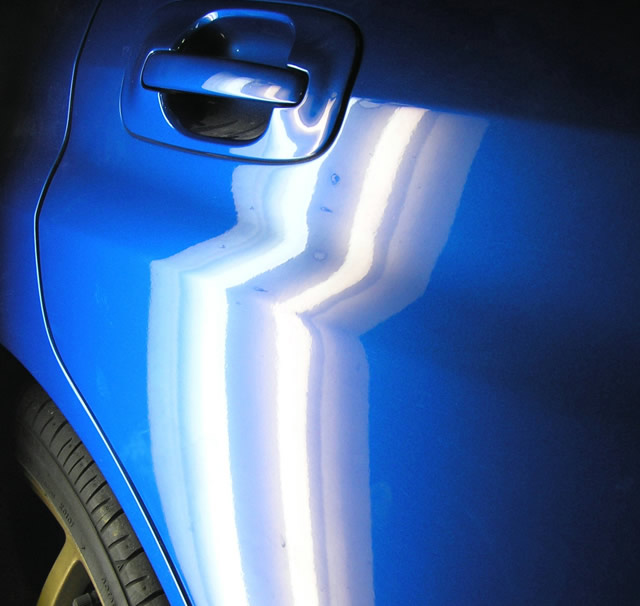 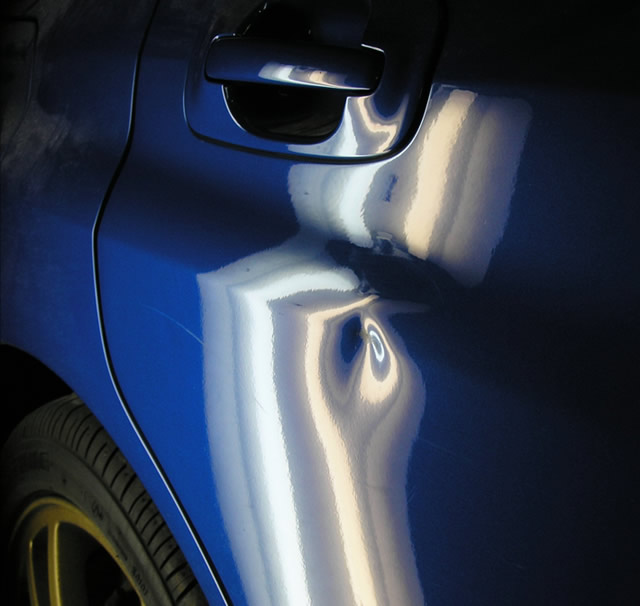 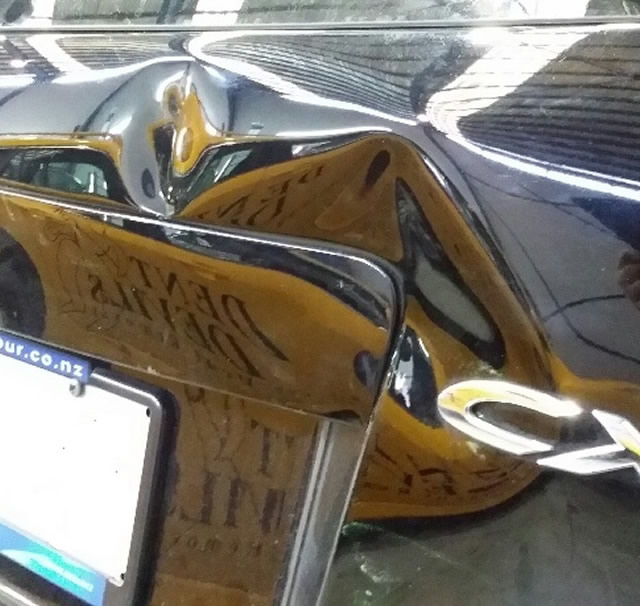 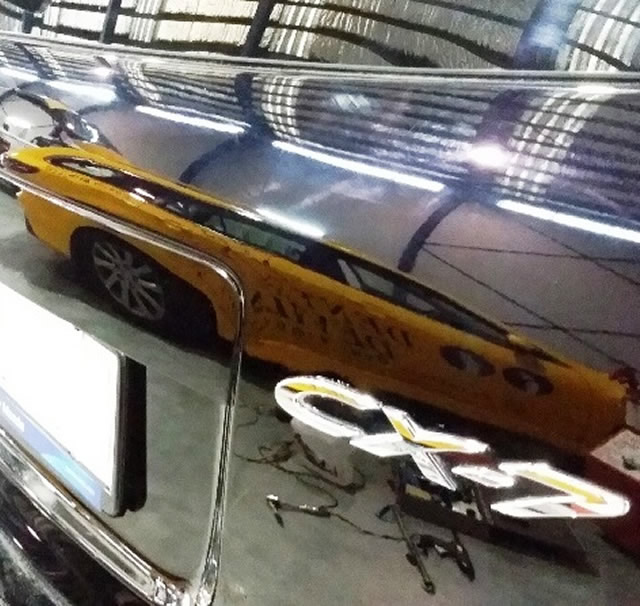 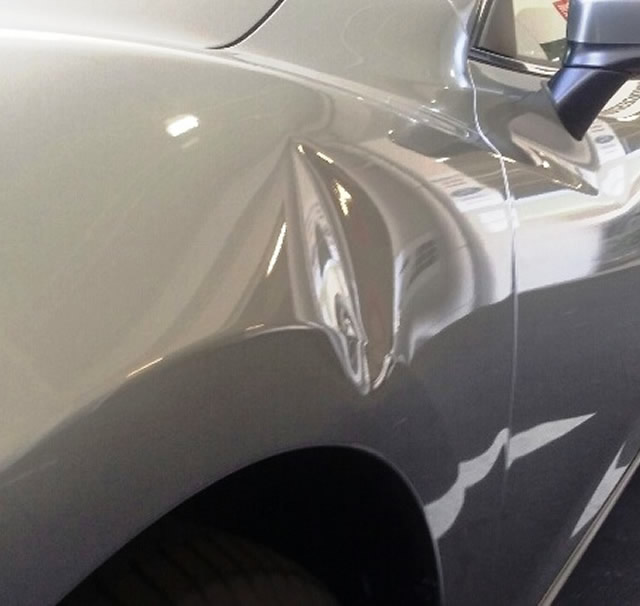 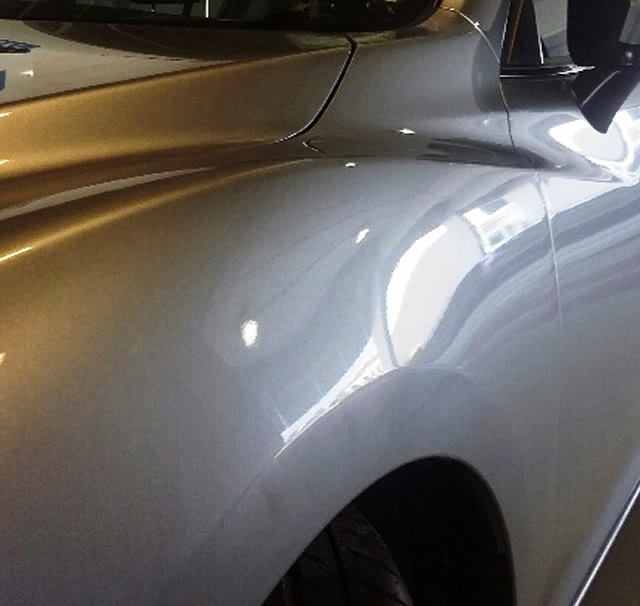 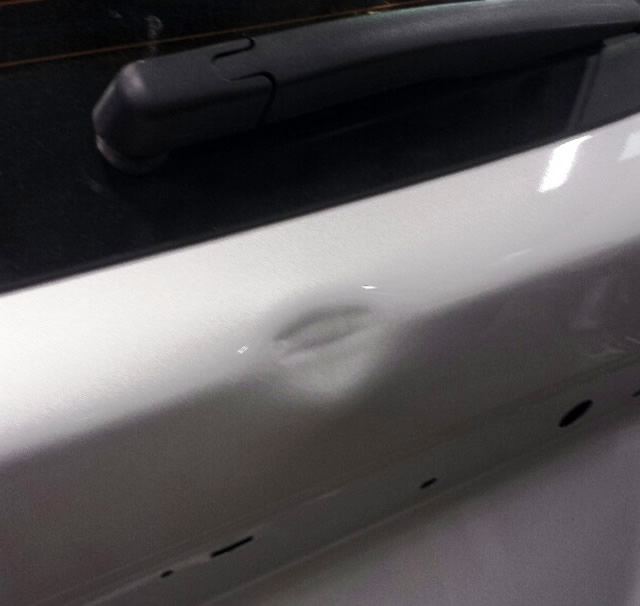 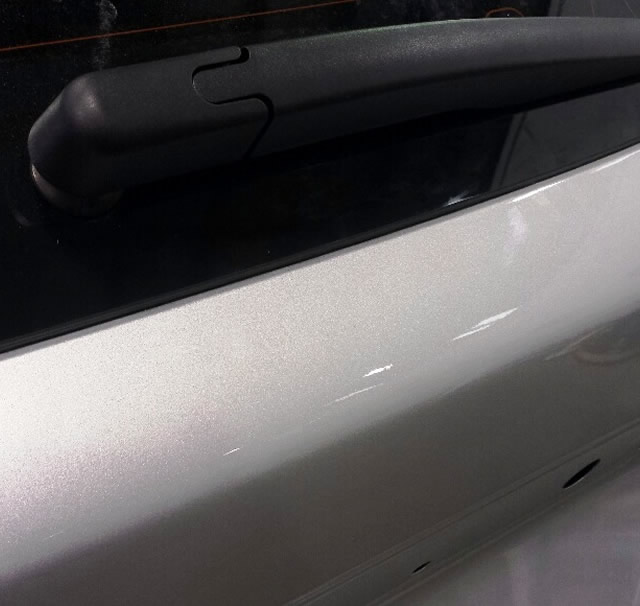 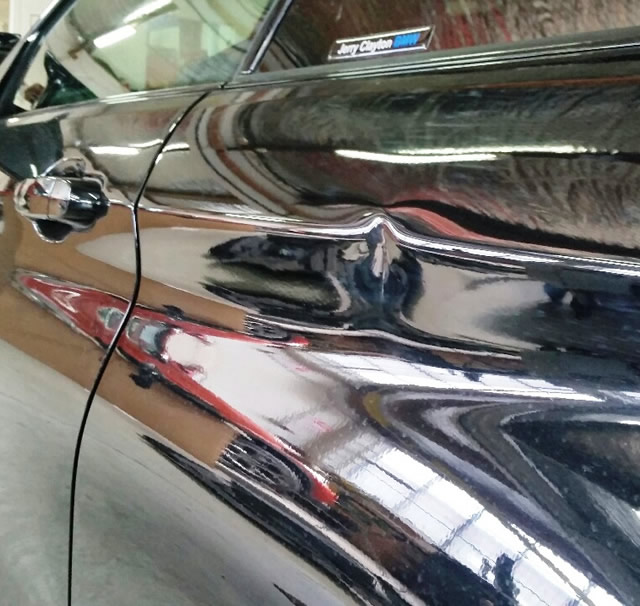 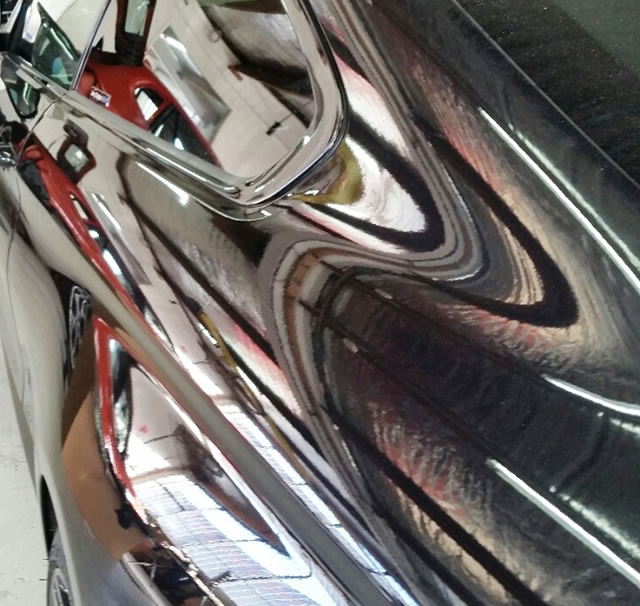 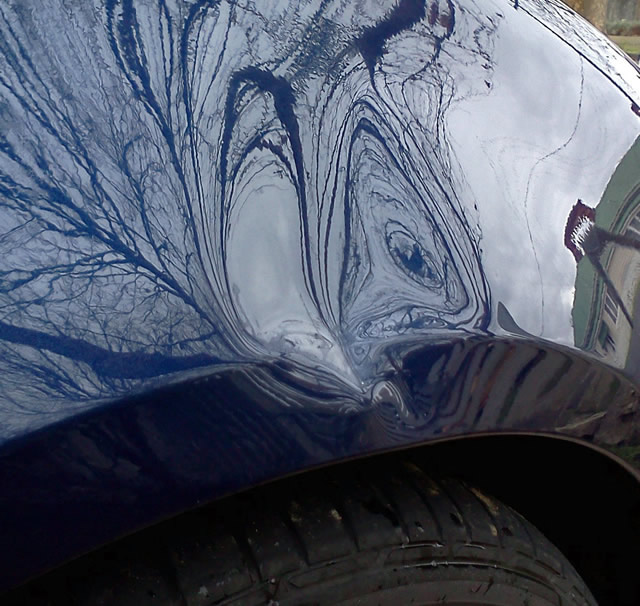 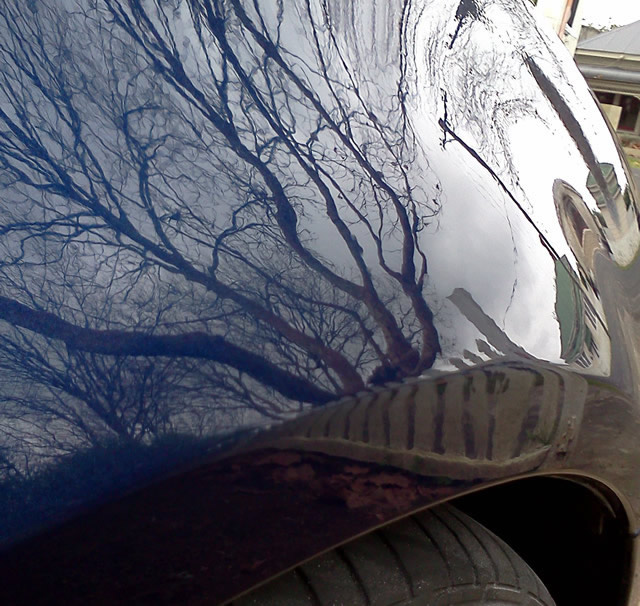 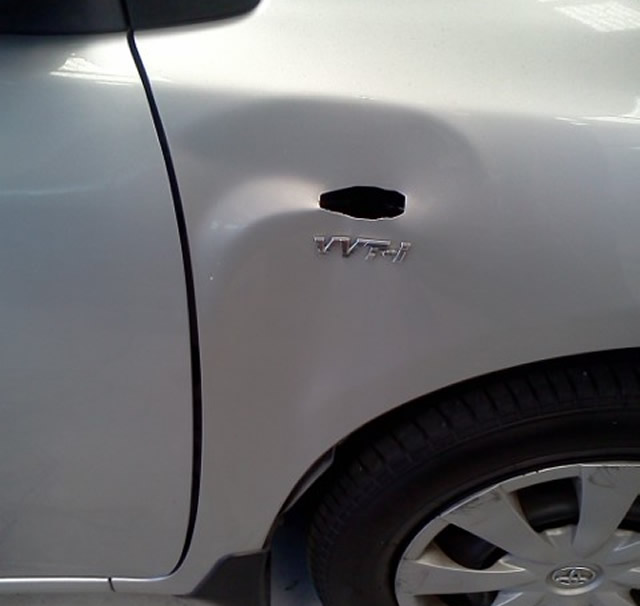 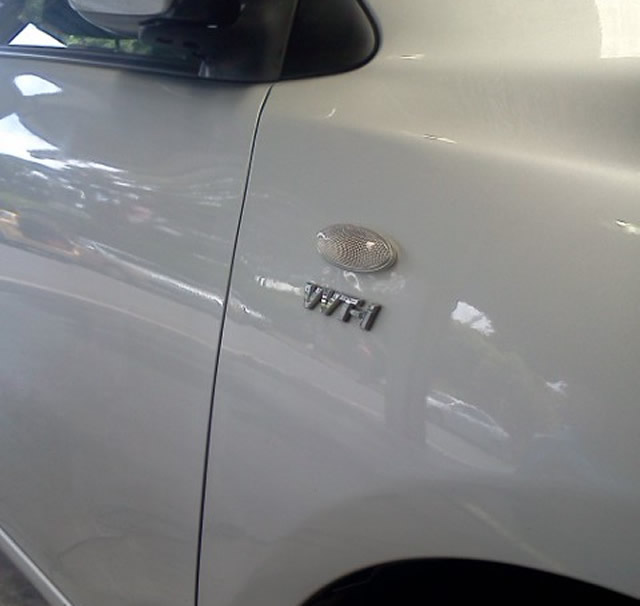 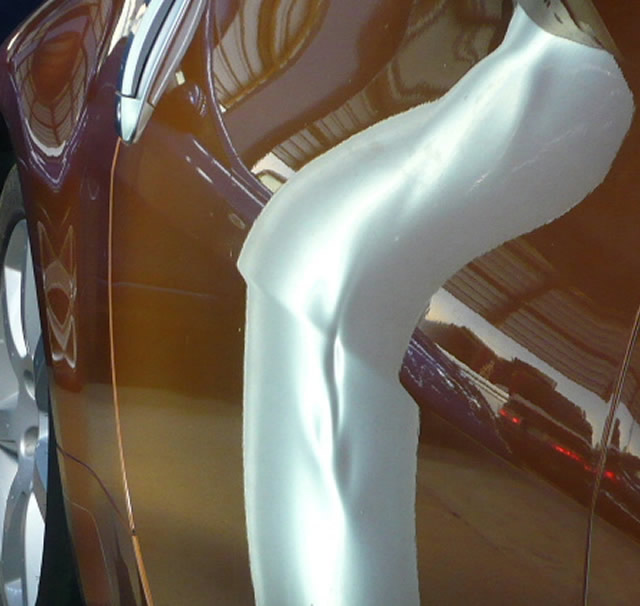 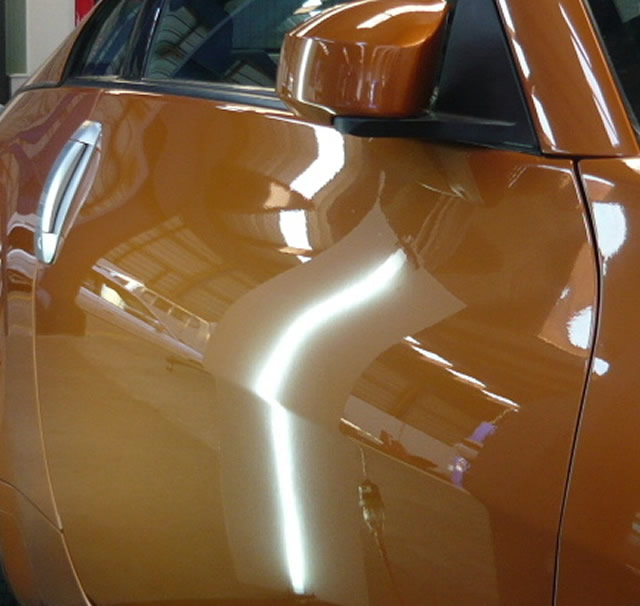 The skill level Shane demonstrates is second to none - there have been so many cases where Shane has amazed us, managing to get a dent out that we thought would be impossible.

Dent Devils have given us results that have amazed us not to mention our customers, reflecting in cost saving versus the option of repairing, also this keeps the vehicle original. Dent Devils PDR techs have clever skills that we rate second to none.

We had earlier tried other paintless dent repair companies without success, only Dent Devils through their skill and professionalism achieve the high level of repair and service.

I am so grateful as Dale, from Dent Devils East Auckland arrived on time on the agreed day and within 30 minutes he had returned my late model VW Passat to as new condition. The workmanship was first class. He comes highly recommended.

Luke of Dent Devils North Shore gave a fantastic service, very prompt and professional. It now looks like the dents were never there! Thank you.

I must say great value for the quality of service.  Steven of Dent Devils South Auckland did a great job and came to fix the dent on my Holden Captiva 1 day after I called him. Everything was done on time and the result was good as new. Definitely recommend.

First brand new car ever, and I find a dent on it when we got home. Barry from Dent Devils Manukau, sorted it in 2 minutes!!! Looks Awesome. Thank you.

I would not have thought it possible to get the dent out of the cant rail, but now there is no indication there was ever anything there, or in either of the other spots! Great job, thank you.

I've already shown off the dent to a few friends… the dent removal and straightness of the panel doesn't really do justice to the work which went into it. But it's something I notice every day. Much appreciated!

Cost effective, super efficient and really friendly. I'd definitely recommend them to anybody else looking for a top notch job.

Shane did a great job on our Volkswagen Polo removing three dents and restoring the car to a near new condition. I would thoroughly recommend him to anybody looking for dent and panel repairs.

Shane turned up an hour after phoning him and by that afternoon the nasty dent in the back of my car was gone, like magic. Completely affordable too. You're a legend, Shane.

A fantastic job and brilliant result. Thanks a million!

Someone rammed our car with a supermarket trolley, so we had a few annoying dents which needed repair. We called Dent Devils and are very pleased with the result; the quality of work is great! Thanks.

Many thanks for a great job on our EL Falcon.